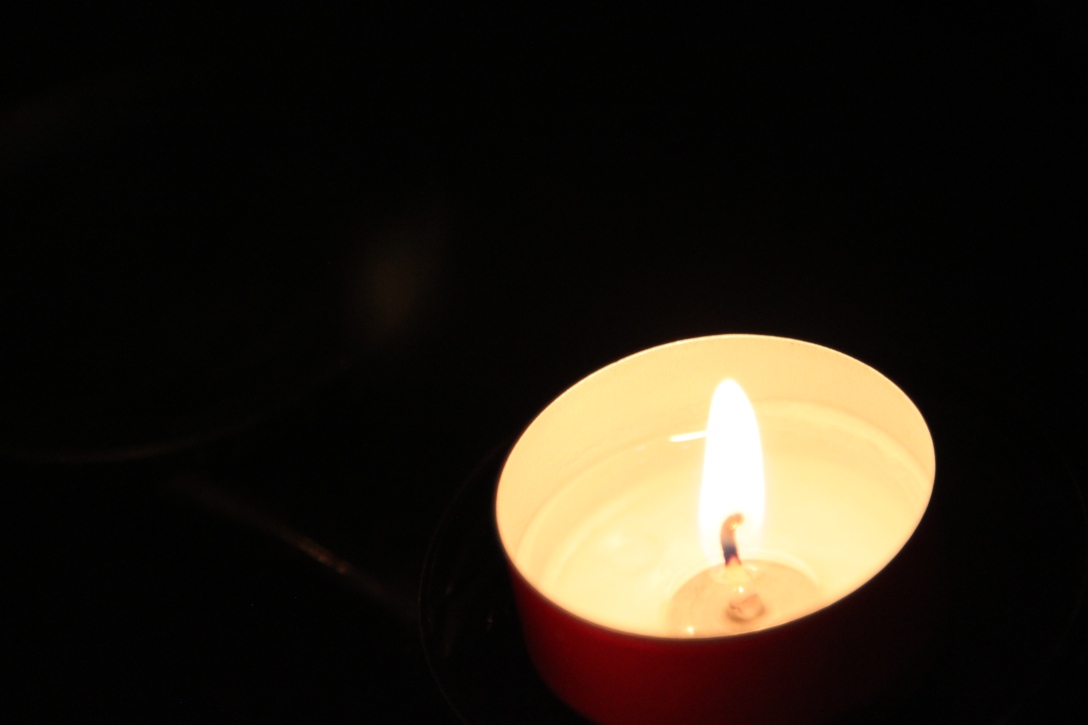 On October 10th, 2014, the premier of the Canadian province of Nova Scotia, Stephen McNeil, officially apologized to former orphans of Nova Scotia Home for Colored Children, who were abused emotionally, physically and sexually at the hands of staff when put under their care. Such abuses took place for over several decades at the orphanage after it opened in 1921.

Mr. McNeil’s words to the victims were powerful and liberating. Addressing to the victims, he said, “You felt invisible. You are invisible no longer. We hear your voices and we grieve for your pain. We are sorry!“. One victim’s responding remark gave us a glimpse of how the victims were victimized again with profound suffering while fighting to be heard: “glad that (we) no longer (have to be) confrontational… and have to fight to be believed.“,

Another famous abuse case whose crime may have dated as far back as the 1970s was the Sandusky sexual assault of Pennsylvania State University. In 2011, Mr. Sandusky was indicted in 52 counts of child molestation from 1994 to 2009. Some of those who involved were charged for covering up and perjury.

There are far too many other cases, such as the Catholic Church’s sexual abuse victims. They are still waiting for such a day of seeing the light. Many had died before seeing that day.

It is truly appalling to observe that despite of the seriousness of the issues, that they can be prolonged for decades, knowing that such delay even for a day would lead to more victims unnecessarily. It is just as appalling to note the commonality of  these toxic responses across all these cases as victims ask for help, and how these toxic responses prolong the darkness and suffering, not in days but in decades.

Below are a list of ten verbs that are toxic responses to issues and problems. These ten ‘action-words’ are far too common as responses to many spectrums of issues, of various magnitudes, whether it is in the personal or public arena, including within the faith community of churches.

The typical toxic response of denial is the denying of facts regardless of what actually happened and who actually was involved, giving no opportunity for anyone to tell it as it is. The common coping mechanisms in denial include:

There is only one simple agenda of the act of denial: the refusal to acknowledge what happened. There are just far too many examples. In the recent racial tension of Ferguson, a white police fired far too many shots to kill an unarmed black teenager who had put his hands up while being shot, the Ferguson Mayor made a public statement saying, there is no racial tension between police and the community.

The only way to deal with denial is to keep calling out facts in accuracy and in full scope, tell them as they happened, pointing out the inconsistent discrepancies from different versions. This is often a mentally draining undertaking. To the victims, they are victimized the second time by denial, which often is more hurtful than the original issue.

The toxic response of ignore is slightly different from denial in that there is a tacit knowing, consciously or subconsciously of what happened, but responded with an intentional decision not to handle. Such toxic response is characterized by the refusal to take a stand. The most common coping mechanisms in ignore include:

The best way to deal with ignore is to ask directly, “What is your stand on this issue? What are you going to do about it?” One often has to keep the accountability of the answers given, because more often than not, the person just gives the answers for the sake of getting out of the situation of being confronted with no sincerity to carry them out.

The toxic response of normalization is to make everyone ‘guilty’ of something so that it is no longer an exception to be singled out as an issue. The most common mechanism in normalization include:

The best way to deal with normalization is to assert that while everyone is a sinner, it does not make this acceptable. The person still has to own up to his/her hurtful actions. Sometimes, the assertion of every man/woman does “this” warrants a challenge. Then points out the consequences when the issue prevails and not addressed.

The toxic response of providing an explanation is to give a reason that looks more acceptable, or even calls for sympathy to the perpetrator, than the issue itself. For example, “he/she grew up deprived, it is understandable that he/act acted that way.” Another example, “Can’t we understand how much pressure he/she was put under?”, or “he/she provoked him/her in the first place.”, or “He/she did not mean it that way.” or “You might have heard him/her wrong.” ……etc…

The best way to deal with the toxic response of explaining the issue away is to call out the fact that every one is responsible for his/her own response regardless of how/why it happens. Focus on the problematic behavior. He/she grew up deprived does not make it OK for him/her to steal.

The toxic response of accustomization is to make everyone accustom to live with the issue or problem as the new normal.

For example, instead of confronting the teenager who never cleans up after using the kitchen, everyone else is expected to accustom to this ‘new’ normal that accept cleaning up after him/her is now the new way of life. Or a family member always sleep till late in the afternoon. The entire family schedule has to work around that. Another example is staff who slacks off everyday with no contribution and not doing his/her job. Instead of facing the issue, the people around this problematic staff is expected to carry his/her load as a ‘new’ way of working together.

The best way to deal with the toxic response of accustomization is to set proper boundary and refuse to comply . Keep calling out the abnormality of the issue in order to force the culprit to face the consequences of his/her problematic behavior.

This can be a result of denial and is a form of red herring, but because it is so commonly used, it warrants its own label. The toxic response of killing the messenger includes:

Often, people are so mad at the messenger for disturbing their illusion of peace that they take out all their anger and abomination on the messenger who not only bursts the bubble of illusion but also forces the issue to be faced.

The only advice to the messenger and whistle-blower is to know why you do what you do, to know where you stand and after you have done everything, you can still stand with the approval of One (Ephesians 6), to be assured of God’s calling in Micah 6:8 “To act justly and to love mercy and to walk humbly with your God.”

The common toxic response is to turn the table around is to pass the buck to the messenger and keep the culprit out of the picture. Typically, it sounds something like this: “Have you talked to so and so?”, “Have you done this or that?”, “Have you check this or that?”. The messenger walks away either carrying all the action items or feeling “I haven’t done my homework!”. The truth is never brought to light. The culprit is safely protected and shielded.

So don’t be shy to say with confidence and boldness, “This is not about me. If you want to bring my issue up, you will have to do this in another occasion. For now, let’s stay focus on what I bring in this conversation and not get distracted.”

Due to hidden agenda that may not be obvious at the surface, there may be intentional covering up of the issue. Typical reasons to cover-up and to protect the culprit including:

This is difficult to deal with because these reasons are often hidden.

#9. Side track with red herring

The agenda of red herring is to distract people’s attention from the issue. It is often quite successfully used to get the effect intended. For example, instead of addressing the issue of the leader’s behavioural issue, his/her accomplishments were being brought in as a red herring, or a much less and more acceptable offence is brought up to distract from the original one that is much more severe.

To deal with red herring, one has to have a laser-sharp focus on what the issue that he/she wants to address.

When all else fails, the most negative and toxic response is to shutdown completely. This can come in various forms. Typically, it is the refusal to discuss the issue, either by refusal to meet, or walk away completely, or subtly by mentally shutting down without engaging in the conversation. An impasse and deadlock is formed.

There is one thing in common about these ten toxic responses:

Toxic responses universally make seeking the truth not on the agenda and irrelevant. As a result, the truth is kept from being brought out in the light, but kept hidden in prevailing darkness, so that there is no opportunity to talk about what actually happened.

Apart from the original injustice, the lack of acknowledgement of the wrong invalidates the hurts and suffering of the victims, adding new wounds. Victims continue to be victimized, dishonored and disrespected.

Perpetrators are being protected. Because their wrongful acts are not brought into the light, they can safely continue to do what is harmful to others, more confident than ever that they won’t be exposed. There is no repentance, no need to change, no need to own up one’s responsibility.

There are new victims every day that could have been spared. There are many land mines to avoid and many secrets to keep. People in this community have to tip toe around to survive. There is no freedom. The community lives in bondage. The relationships and interactions are toxic. The issue compounds itself in magnitude beyond control.

These toxic responses destroy trust and relationships. They are definitely not of God, not Christ-like, not pleasing to Him. This is not from His heavenly kingdom, but from the kingdom of darkness, from our dark, fallen, sinful nature.

One thought on “Ten Toxic Responses to Issues and Problems”